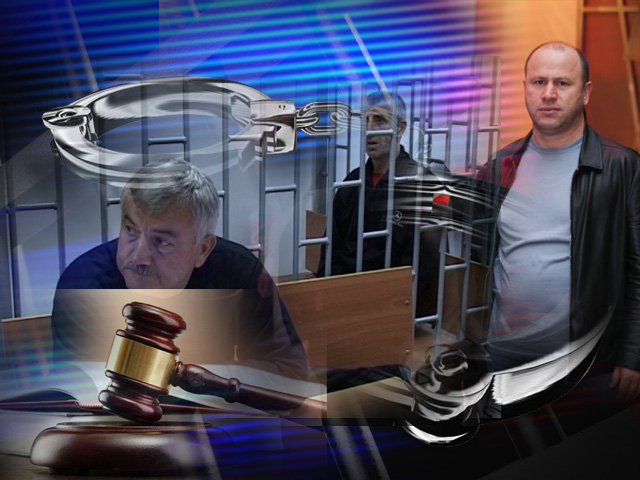 None of those three criminals have expected the crime of abduction of Galas Taymaskhanov committed for fourteen years ago to be solved today. All of them have been detained in spring this year.

Zelimkhan Idigov, Alik Mamakaev and Alikhan Ilaev are former police officers; in January 1999 they hit violently and abducted Galas Taymaskhanov. Their victim was kept captive for half a year, as criminals were demanding ransom of one and a half million dollar. However, Taymaskhanov managed to runaway and criminals failed to get money. And only for the last half year the investigation has succeeded in solving this crime. In the end of November, the jury returned a verdict of all three suspected guilty.

In February this year, in order to assist in investigating the case on abduction of Taymaskhanov, the leadership of the Ministry of Internal Affairs engaged Magomed Dashaev, working in the police department in Itum Kalinskiy district. It was him who detected all the participants of the gang. Through an intelligent tactics of witnesses’ inquiries and collection of former evidences, it was found out that a close friend to Taymaskhamovy’s family – a businessman Adlan Inalov was the organizer of abduction of his friend. That made it easy for the gang to get into the family and insinuate into this family’s confidence in order to plan in details their abduction.

The organizer of the gang, Adlan Inalov, who used to work in the Ministry of Internal Affairs, was killed five years ago in a fatal shooting with members of illegal military troops. While the fifth suspect Said Selim Dugaev is now on the international wanted list. 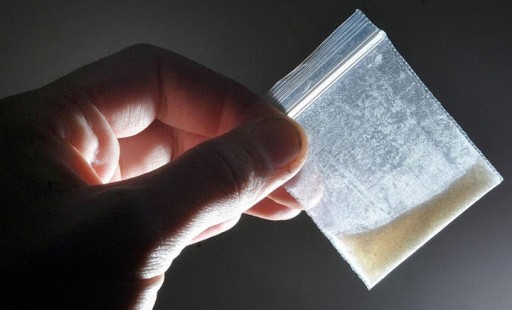 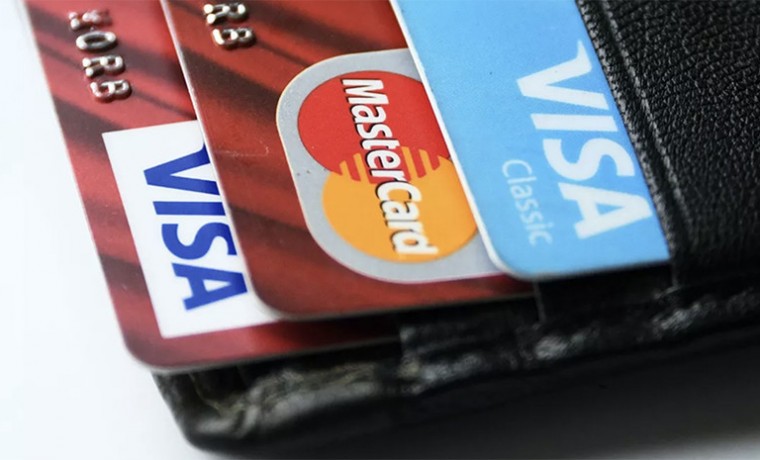 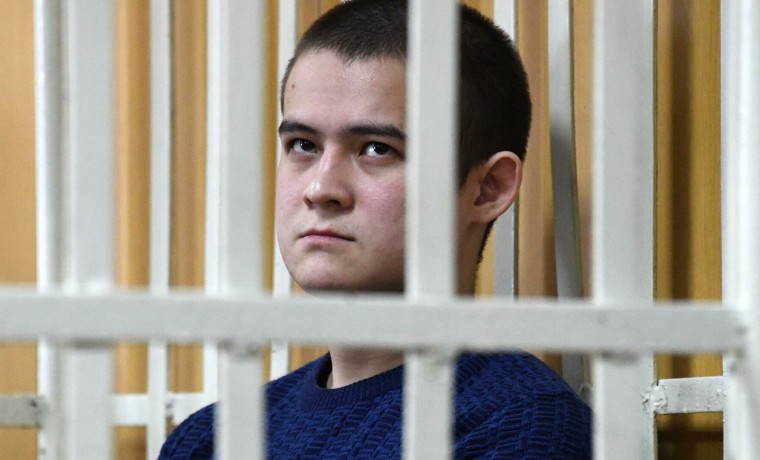 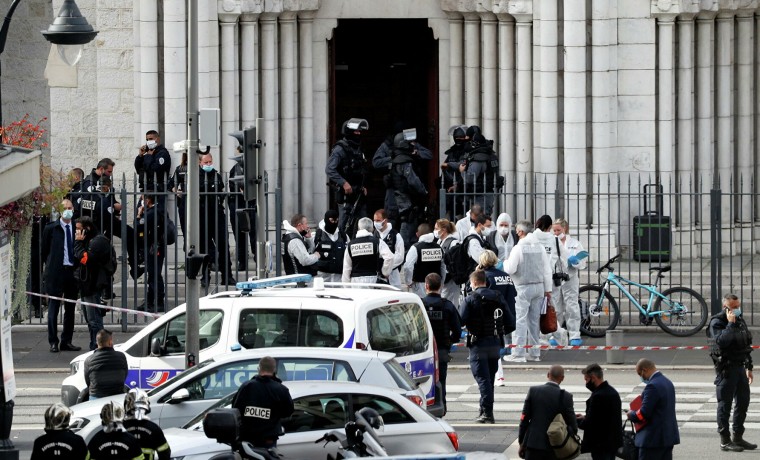